Sights and Sounds of a Night Drive

Night drives are a time to view some of the animals that sleep during the day and are active at night. Common sights at night include porcupine, civet, genet, serval, African wild cat, owls, nightjars, bushbabies and much more. These animals are extremely difficult to locate and observe during daylight hours.

Many predators are also active at night. However, it is up to the discretion of your guide if he or she chooses to follow them – the spotlight can provide an advantage (or disadvantage) to both predator or prey. Some guides carry a red filter for their spotlight which is far less obtrusive to the behavior of the animals.

Not all lodges offer night drives but should you want to include this as an activity, you should aim to book lodges that are outside of National Park boundaries – strict park rules in Botswana prevent night drives.

Most lodges will conduct routine night drives immediately after the afternoon activities  as you make your way back to the lodge in the dark. You can request a longer or later night drive.

“One night, we were sitting around the dinner table when we heard the billowing of a buffalo in distress. We listened intently in total silence, as the buffalo bravely fought off a pride of lions. We later jumped into the vehicle to get a bit closer to the action. But rather than use the spotlight, we listened to the sounds, and allowed our eyes to acclimatize to the starlight, watching as the battle continued……”

“We recently found a leopard kill in a tree during a morning game drive. We waited an hour at the sighting but no leopard showed up. Our guide concluded that the leopard was shy and would only come and feed at night. That evening, we returned to the tree and waited silently under the starlight for the leopard, which duly appeared and began feeding on the kill.” 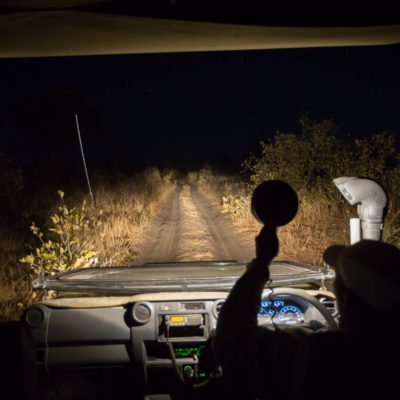 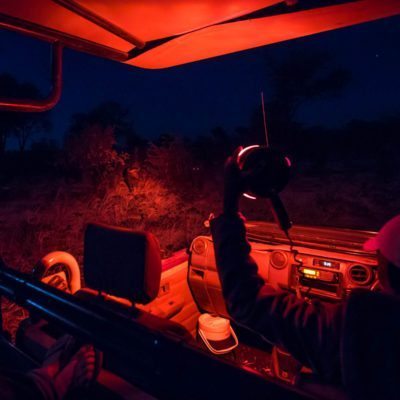 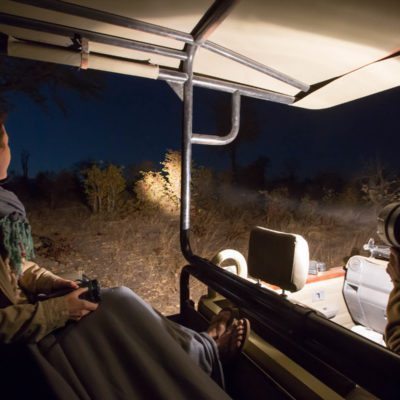 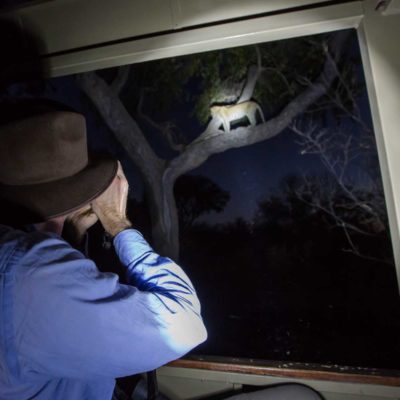 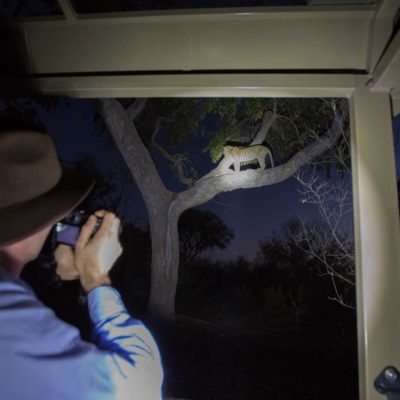 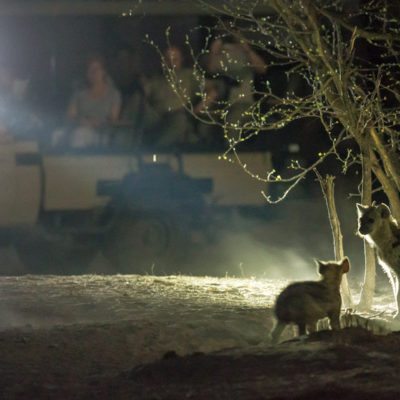 Lodges to combine with Night drives 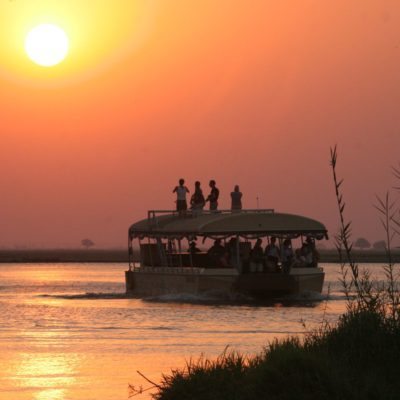 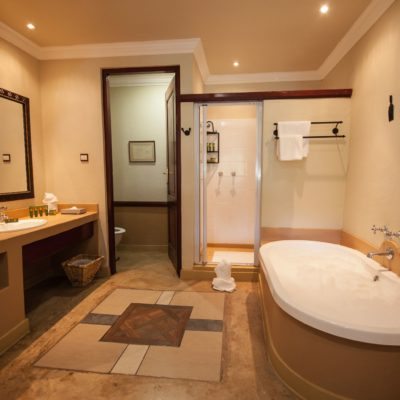 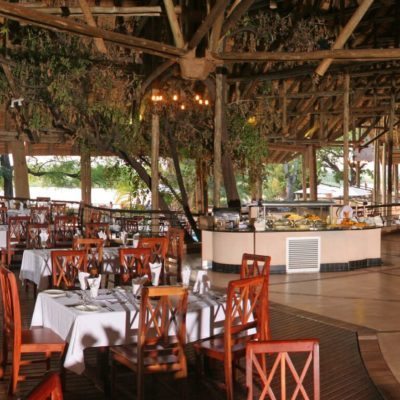 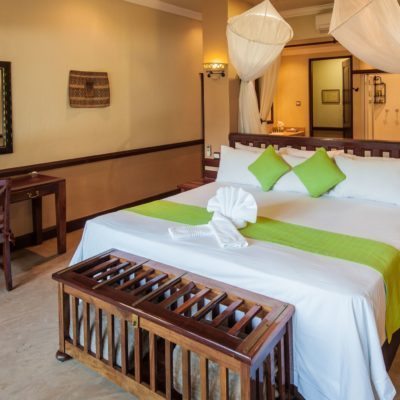 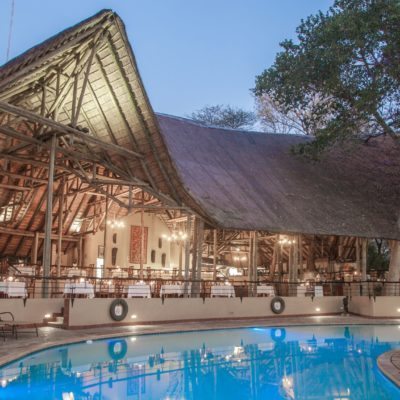 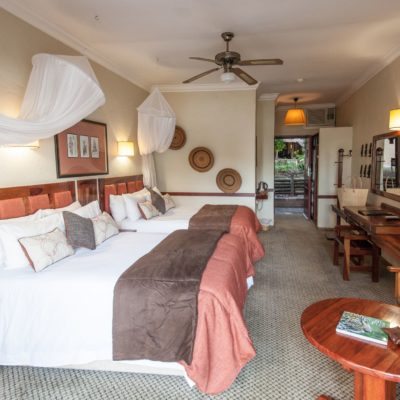 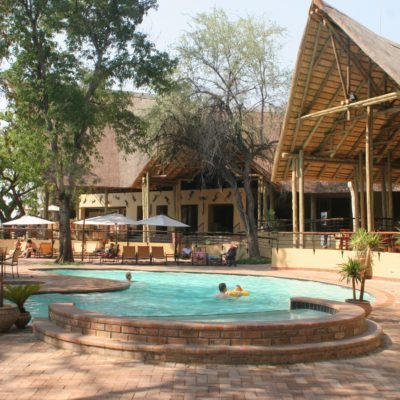 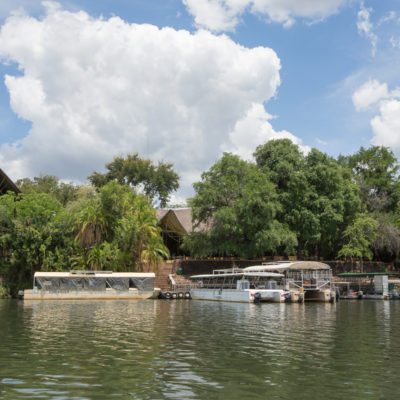